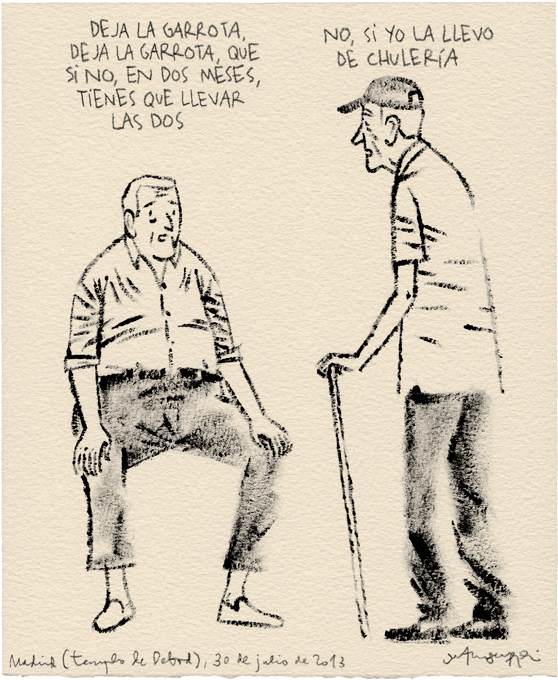 «For being named Lantern, he wasn’t very bright.»

(7 May 2002, Wisconsin) Lantern, 30, enjoyed playing a private game with his wife. He would pull down his pants, place the barrel of a shotgun against his scrotum, and tell her to pull the trigger. They had played this game frequently, to his immense pleasure. The gun was unloaded, of course.

On this pleasant Friday, he was excited to try again. The thrill was even larger because his wife’s girlfriend was pulling into the driveway at the time. «Shoot ‘em off before she gets here!» Lantern told his wife. She pulled the trigger. But this time, the gun was loaded.

Emergency crews arrived to find Lantern bleeding profusely from his groin, wearing shoes and socks, with his pants down around his ankles. The police were told it was an accident, and the couple didn’t know the gun was loaded. Lantern was admitted to the hospital in critical condition, where he survived to earning the indisputible right to the rarest of honors: the Living Darwin Award.