In 1989 Lumbfoot declared independence from the rest of the UK following a dispute between residents of Lumbfoot and residents of the nearby village, Stanbury. The Lumbfoot residents, led by Louis Shepherd, erected a road barrier and signs declaring independence, and used two stone outbuildings (former privies) as a ‘douane’ and a ‘gendarmerie’. This declaration of independence was reported in the county newspaper, the Yorkshire Post. 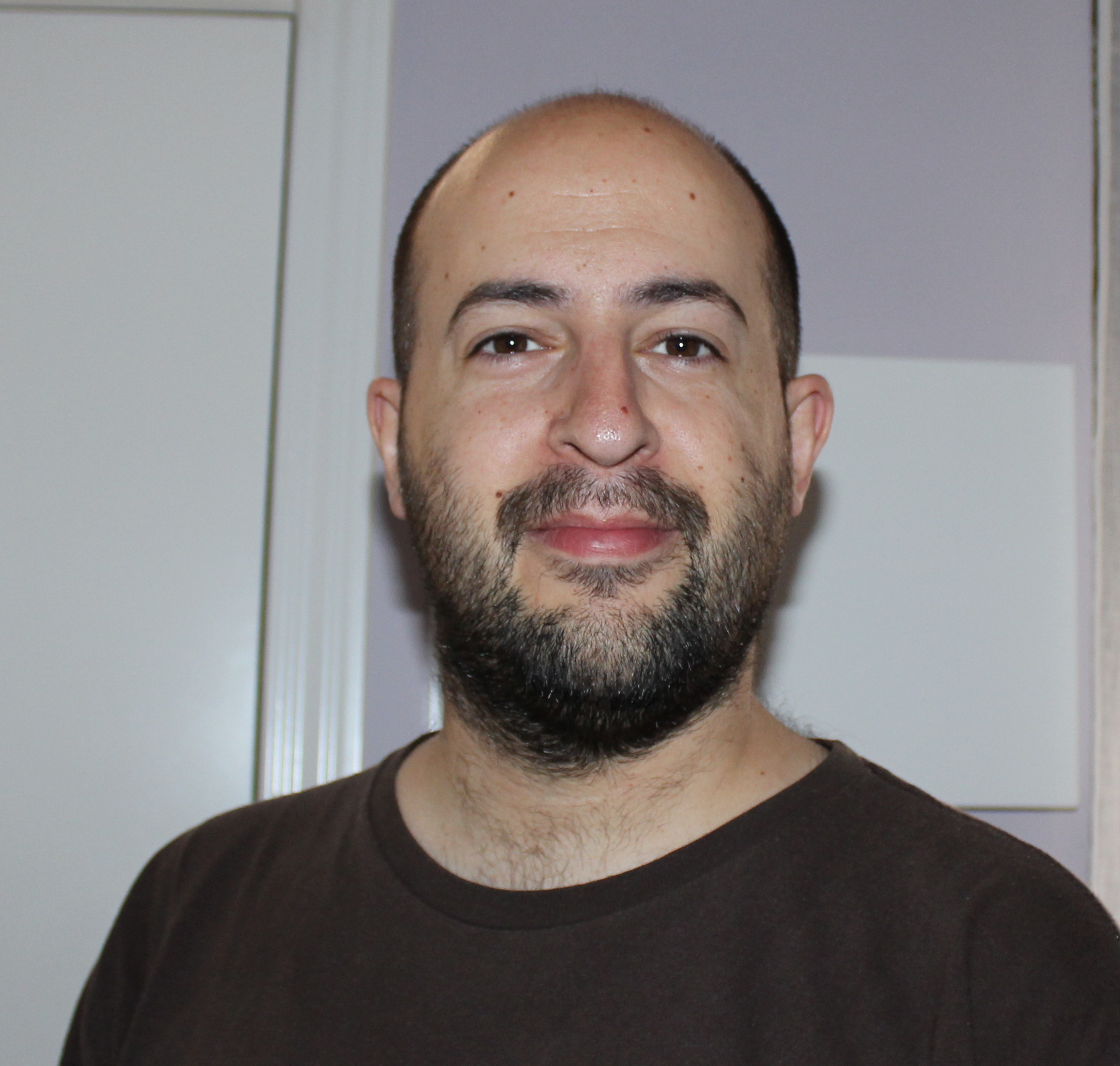