In 1964 the eminent physicist Richard Feynman served on the State of California’s Curriculum Commission and saw how the Commission chose math textbooks for use in California’s public schools. In his acerbic memoir of that experience, titled «Judging Books by Their Covers,» Feynman analyzed the Commission’s idiotic method of evaluating books, and he described some of the tactics employed by schoolbook salesmen who wanted the Commission to adopt their shoddy products. «Judging Books by Their Covers» appeared as a chapter in «Surely You’re Joking, Mr. Feynman!» — Feynman’s autobiographical book that was published in 1985 by W.W. Norton & Company. To introduce a series of articles about corruption in schoolbookadoption proceedings, we present here (with permission from W.W. Norton & Company) an extended excerpt from Feynman’s narrative. As our «Annals of Corruption» series unfolds, readers will see that Feynman’s account is as timely now as it was when he wrote it. State adoption proceedings still are pervaded by sham, malfeasance and ludicrous incompetence, and they still reflect cozy connections between state agencies and schoolbook companies. 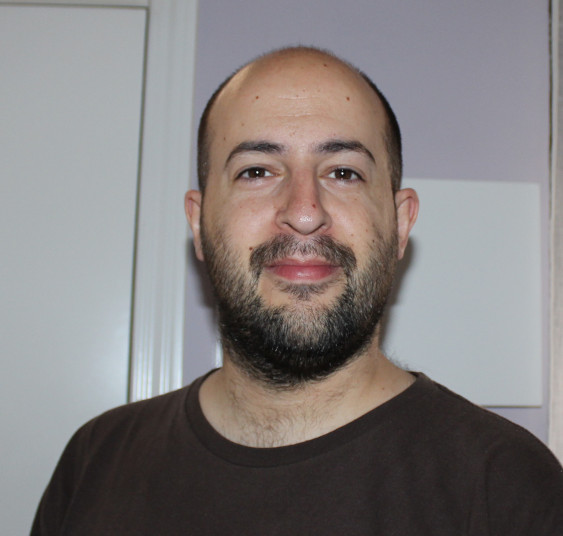