The 1 April 1992 broadcast of National Public Radio’s Talk of the Nation revealed that Richard Nixon, in a surprise move, was running for President again. His new campaign slogan was, “I didn’t do anything wrong, and I won’t do it again.” Accompanying this announcement were audio clips of Nixon delivering his candidacy speech. Listeners responded viscerally to the announcement, flooding the show with calls expressing shock and outrage. 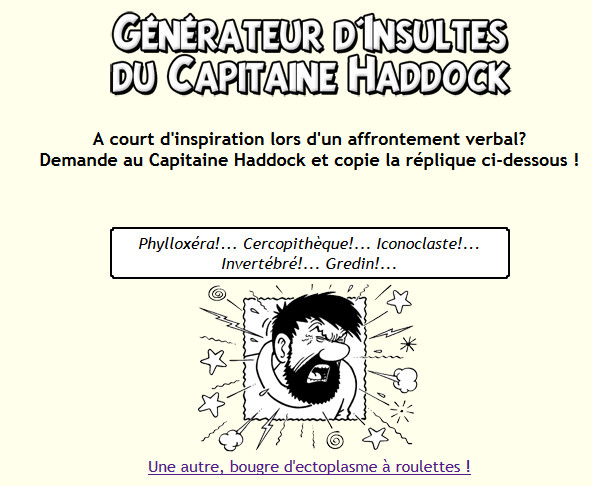